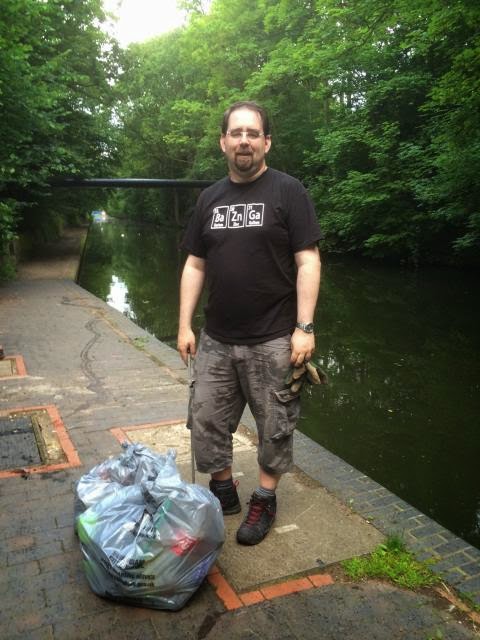 I joined a number of local residents on Monday evening on a litter pick along the canal side. We picked up half a dozen bags full of litter either side of the Woodcock Lane bridge. Further up, opposite the Millennium Green, the remains of the burnt-out narrow boat are still sunk in the canal. The Canal and Rivers Trust are aware of it and say that it will be removed, but they have to follow a process that takes some time to go through. 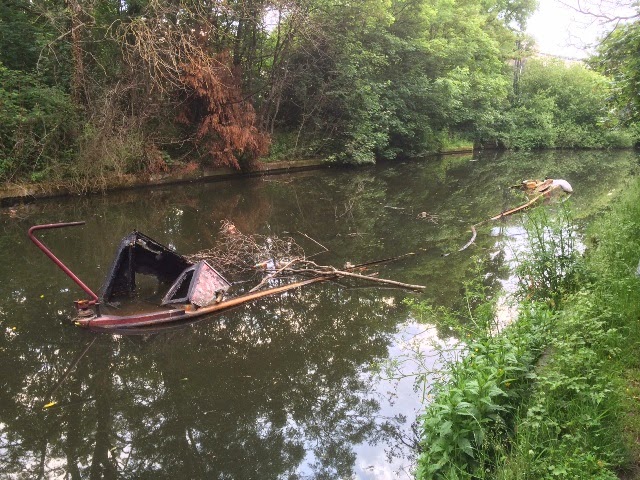 Quieter nights for the Stockfield Estate 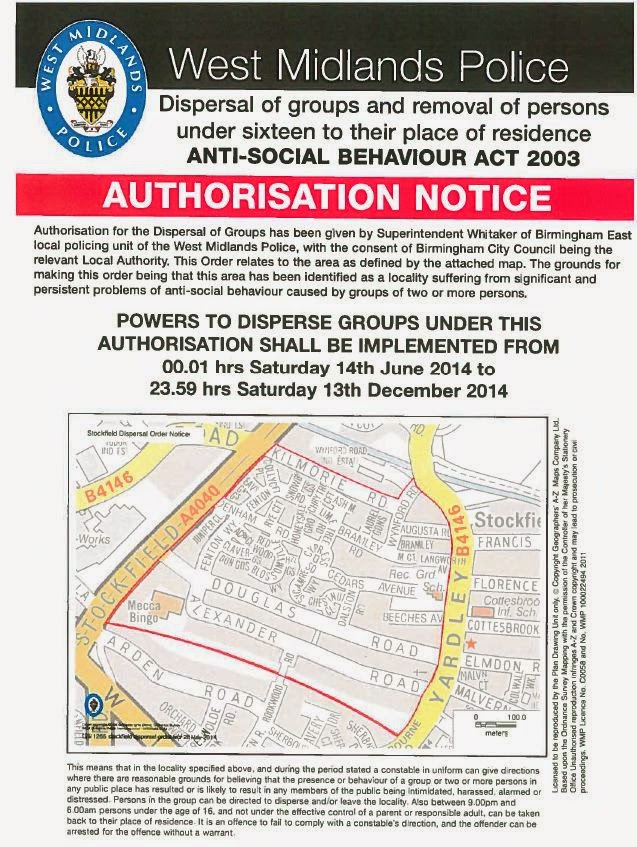 Last year, residents on the Stockfield Estate around the park and games area were disturbed on most nights by a group of young men who came out to play football very late at night and into the small hours. I had a number of complaints, so I made a point of coming out after midnight to see how bad it really was. Coincidentally, I was there just as the police response crew turned up to have a chat with the football players and see if they could be persuaded to move on. On that night, they did, after about half an hour or so of further play. The police were clear that there wasn't a lot they could do, despite the level of noise from the games area. It wouldn't have been a problem during the day, but on summer nights, the noise carried too far.

There have also been other issues of anti-social behaviour elsewhere and to help deal with this, we've worked with the police to give them the power to disperse groups. This was used to great effect on the Gospel Estate last year and I'm hopeful that it will prove equally effective on the Stockfield. Residents have certainly been delighted with the news.
Posted by John O'Shea at 8:00 am No comments: Links to this post